No booking fee - THE DOCTOR

★★★★★
The Guardian, The Telegraph, Financial Times, The Sunday Times, WhatsOnStage

First, do no harm.

An ordinary day, a girl is dying, a Priest arrives. Her doctor refuses him entry
In a divisive time, in a divided nation, a society takes sides. 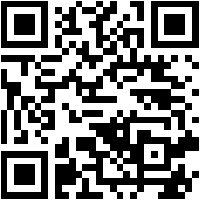